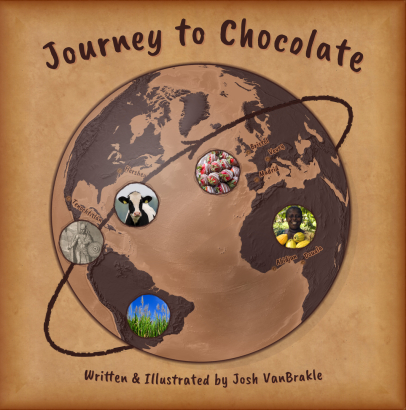 Thirteen-year-old Kitsune Odate is a bakemono, an animal shapeshifter born to human parents. Considered a demon, the only way she can live is to serve in the Imperial Ninja Corps, a secret police charged with fighting the Yatashin Empire's most dangerous criminals.

Kitsune thought her first mission would be easy. Infiltrate Sendai Castle, find proof its lord is stealing Imperial gold, and escape. No one expected Inugami—demon dogs summoned to do their master's will—would ambush her. To prove her worth, Kitsune vows to hunt down the Inugami's summoner, even if it means disobeying orders and leaving the closest thing she's had to family since her father tried to kill her. Fortunately, she has help from her role model Sagi, a fifteen-year-old boy and ninja prodigy known as the legendary Night Heron.

As Kitsune and Sagi pursue the summoner through haunted farms, mountain shrines, and lightless caverns, a bond slowly forms between them. But that bond may not last. When the pair finally confront their quarry, he will force everyone—including Kitsune and Sagi—oto choose where their loyalties truly lie.

To order your copy of Kitsune and the Night Heron in paperback or e-book, please visit Amazon.com. 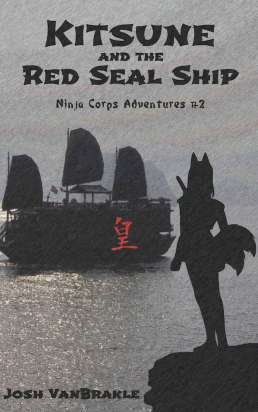 Kitsune is still reeling from the Second Battle of Sendai Castle, but she has no time to rest. Preying on the chaos, the infamous crime syndicate, the Yakuza, has begun kidnapping Sendai City residents and selling them into slavery. Now it's up to Kitsune, her best friend Momo, and the mysterious northern ninja Hebi to stop the operaiton.

The odds are against them. The slavers are led by Kujiro, a notorious pirate with devastating power. Kujiro's already killed two ninjas, and he plans to add Kitsune and her team to his list. When Kujiro takes Kitsune prisoner, it will take all her strength, cunning, and willpower to survive.

But survival isn't good enough for a ninja. The mission comes first. And to complete her mission, Kitsune may have to sacrifice her friends.

To order your copy of Kitsune and the Red Seal Ship in paperback or e-book, please visit Amazon.com.